This book addresses all aspects of climate and paleo-climates, from atmospheric physics, to astronomical influences and geological and geochemical drivers. It covers the computer models claiming to simulate the climate and the policies that are projected from them.

Climate science has reached a tipping point, where it has become a requirement to be rational again. One cannot stay idle, twiddling his thumbs when our most fundamental freedoms are going to be threatened by an unfounded climate urgency. Check this website regularly for updates and latest version available. 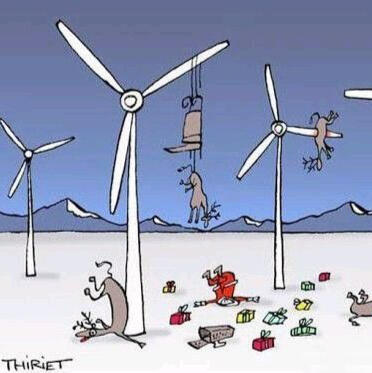 I graduated in Geophysics, Geochemistry and Remote Sensing with a DEA from Ecole des Mines de Paris / CTAMN (1982) - First in my class ("Mention Très Bien", i.e. grade point average > 18/20). I defended a D.Sc. in Geochemistry, Geo-Mathematics and Geo-Informatics (1986) at Nice University and INRIA (National Research Institute in Computer Science and Automation) - "Mention très honorable et félicitations du jury". I have an interest in various domains like Earth and Planetary Sciences, Astronomy, Finance and Trading, Integration in Manufacturing and Design, Simulation and Defense Systems, etc. I published 38 articles mostly in peer-reviewed scientific journals, 6 books jointly-reviewed with colleagues, 6 peer-reviewed chapters in books, 64 papers in peer-reviewed conferences, one D.Sc. thesis (1986), and 32 scientific and technical reports for demanding public and private clients and acted as an expert reviewer for several EC R&D projects. I am now using my initial training and my passion for Earth and Space sciences to completely revisit the subject of climate and paleo-climates. The result is this free 473 pages e-Book that addresses all aspects of the subject.

Climate Urgency will be an efficient manner to return into the cave. There is no climate crisis and no climate urgency. Let's be rational, repel myths and the dreadful policies that might emerge. Carbon and warmth support life and this has always been so over geological times. Scientific evidences, from all disciplines involved in the analysis presented in the book, do not support the view that there would be any sort of climate urgency.

“Climate science has been targeted by a major political movement, environmentalism, as the focus of their efforts, wherein the natural disasters of the earth system, have come to be identified with man's activities - engendering fear as well as an agenda for societal reform and control...” Richard Lindzen 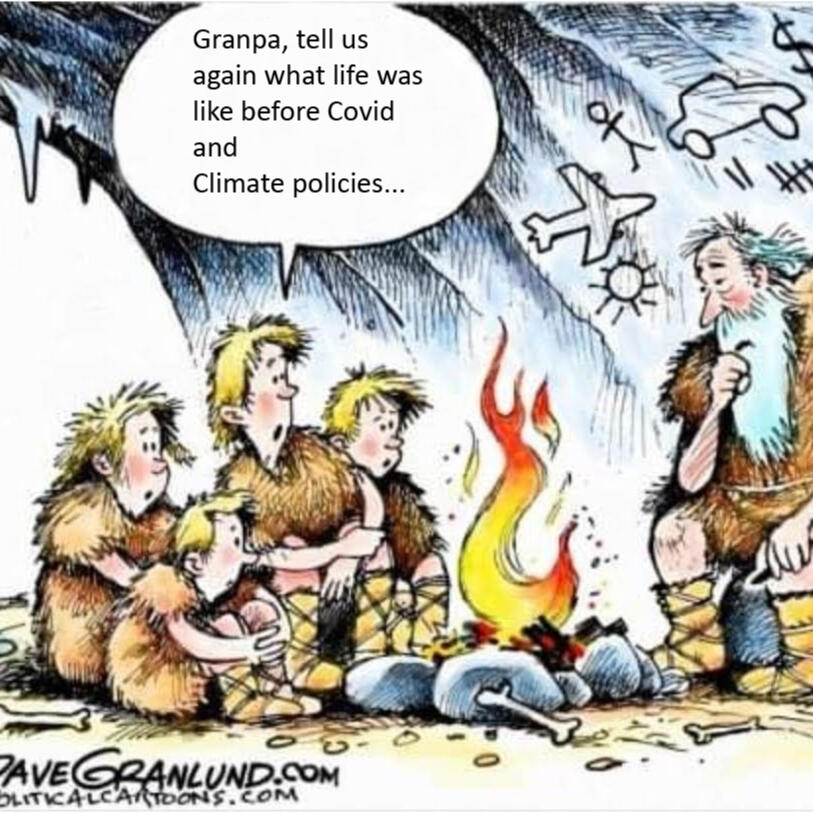 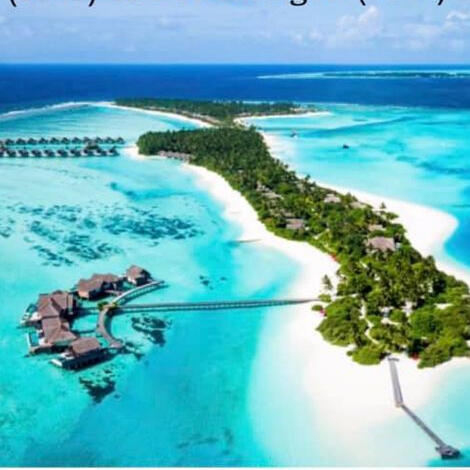 Scare Mongers have failed for 50 years

The worse predictions have been made for 50 years and none of them has ever happened to become true. Time to revisit and analyse the scare mongers strategies. For example, despite the unsupported claims that the Maldive islands will be submerged by 2050, 97% of them have grown so far, for various reasons having nothing to do with "climate change".

Do not forget that in 1970, quite exactly 50 years ago, the first Earth Day promoted ice age fears, and environmentalist Nigel Calder warned "The threat of a new ice age must now stand alongside nuclear war as a likely source of wholesale death and misery for mankind" and C. C. Wallen of the World Meteorological Organization said "The cooling since 1940 has been large enough and consistent enough that it will not soon be reversed".

Fable of the atmospheric physicist and the climate scientist
or a development without merit!

Within the limits of their ability in science and with the fastest computers, atmospheric physicists are hardly able to make any reliable weather forecast fifteen days ahead. Nevertheless, by deciding that the problem was no longer depending on the initial conditions, but rather a boundary one enabling sensitivity studies, and by adding one single grossly irrelevant variable, carbon dioxide, they felt entitled to become climate scientists and to make forecasts of changes for decades or a century ahead: this notwithstanding the fact that a number of natural cyclic driving climate have time constants well in excess such short timescales. There are irregular variations too. It was of course a hoax. The attraction to the proponents and followers of the hoax was that it provided much leverage for politicians, always eager to increase their control of the general population, and it proved to be irresistible for them. Subsidies attract followers from those with vested interests. For the rest, it unfortunately inflicts severe damage by way of reduced prosperity and more generally, erosion of the progress of society as a whole. The morale of the fable is that integrity of science has been tarnished by this quackery and group-think.